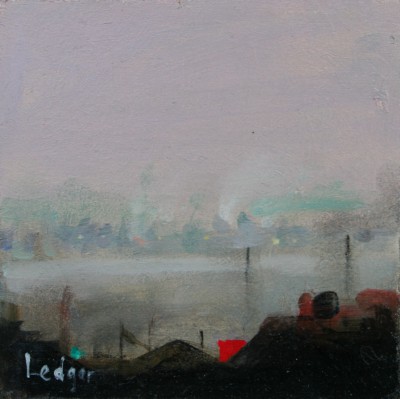 To view Architectural British art work of each artist simply click on the artist's name or image. Information about every contemporary painting including size and price is displayed by clicking on the image for each British art work.