Meeting at the Path 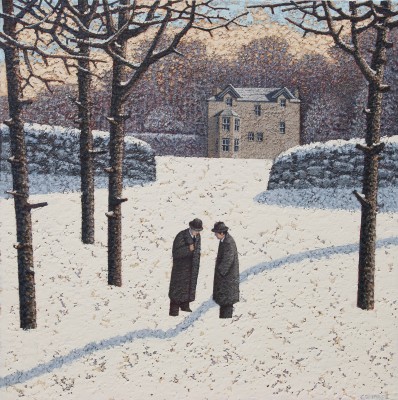 In 1984 Mark Edwards was signed to the London agency Artist Partners. Following this he illustrated literally hundreds of book covers for authors such as Kingsley Amis, Beryl Bainbridge, Sue Townsend, Philip Pullman, Michael Morpurgo (including War Horse) and CS Lewis (Narnia Chronology). Mark Edwards's varied illustration technique has, with other international illustrators, been analysed in 'The New guide to Illustration' (Phaidon Press 1990).