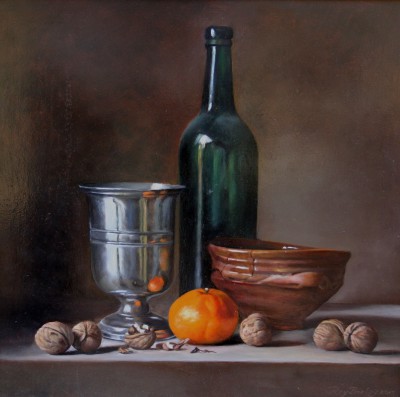 Roy Barley was born in London in 1935. From an early age he showed an interest in art and was drawing at the age of three.