Oak, Guardian of all Forest Beasts 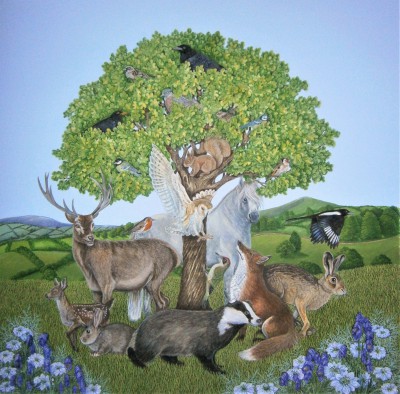