The Hare under the Hill 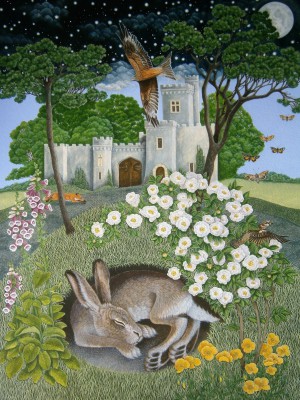